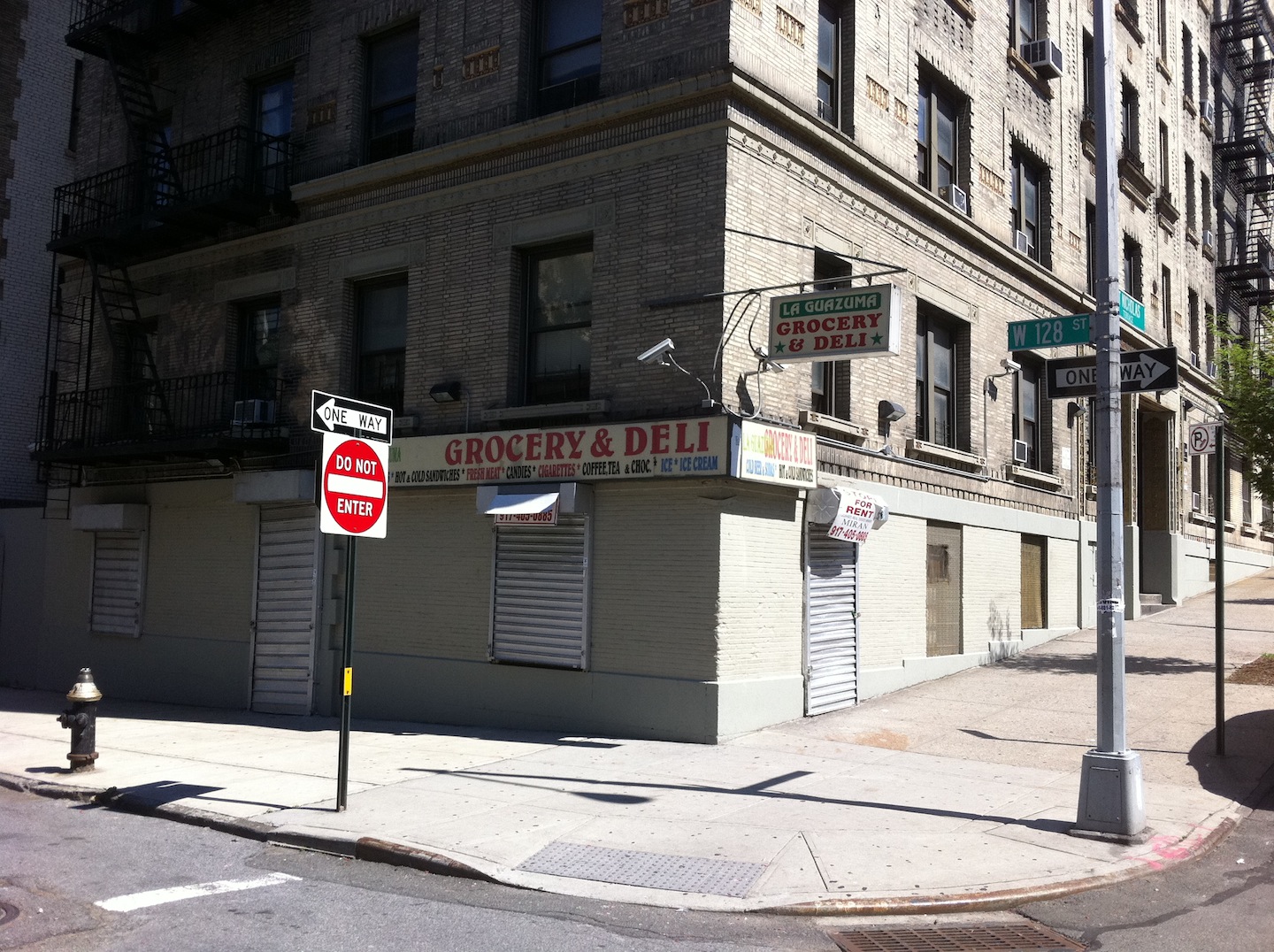 I’ve been walking around forever mumbling “capitalism sucks” under my breath but my friend Greg is actually doing something about it! He has found a way to build a business that employs people in an ethical way while offering the community he lives in something they actually need rather than Tazmanian Devil keychains.

I’ve known Greg Allen for over 15 years, we ran a recording workshop at Hetrick Martin (also known as ‘The gay highschool’) back when I first moved to NYC. Since then he has continued to work with NYC’s best, brightest but also least enfranchised youth. He’s seen them age out of NY’s scant programs at 24, often with no work experience and no hope of finding jobs. Not content to sit at home getting depressed about it, Greg decided to start a business to employ them, one they will eventually own themselves.

Greg originally thought of starting a worker’s owned bakery in Harlem where he lives, but after talking to more than 200 of his neighbors, he learned what people really need is a community grocery store that offers fresh produce. So he wrote a business plan, crunched some numbers and created a kickstarter to get the ball rolling.

I think his plan is really radical because it’s about creating a business based on people’s needs rather than a desire for profits. The kids who start the store will eventually own and run it themselves. Thus providing an evolving chain of ethical employment for young people who have been struggling for a long time. In the coming months I hope to get even more involved with his project because I really believe in it. It may not be as glamourous as touring or doing photo shoots, but it is way more important.

If you can even spare $1 for this project it would be a huge huge help. As you know Kickstarter only funds projects that meet their fund raising goals and Greg’s has a long way to go. I know 6000 people read this blog everyday and if everyone gave a dollar we’ll have raised $6000!!!!

I am officially crossing my fingers now!!! Believe me I wouldn’t ask if this wasn’t an amazing opportunity to be involved in something great. This is about bringing fresh produce to a neighborhood that has none AND creating jobs for people who have no experience or options.