THE PUNK SINGER= A Movie about Moi 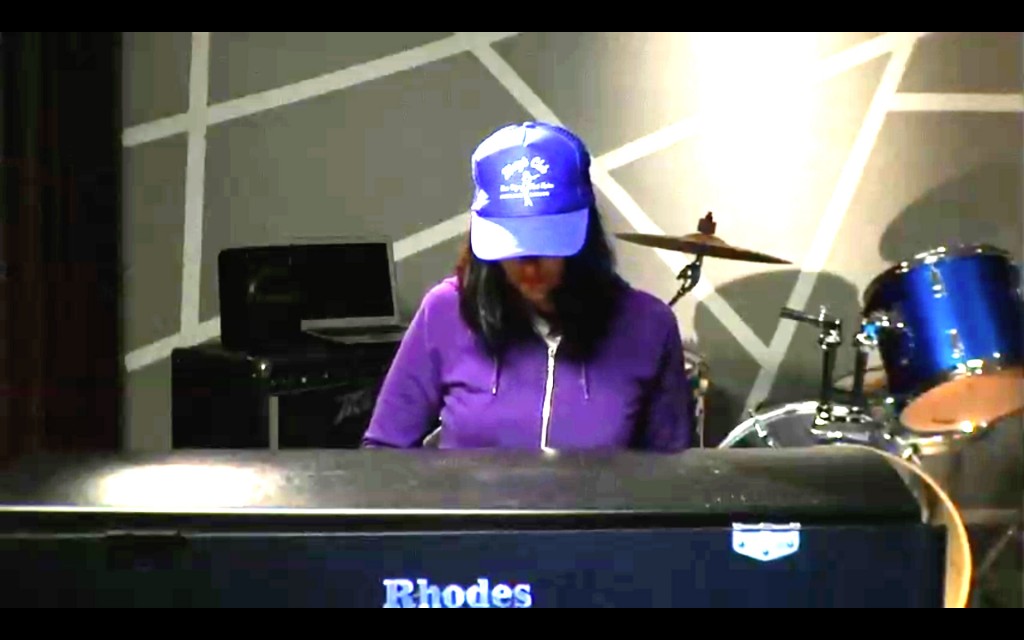 Sini Anderson and Tamra Davis just finished making a documentary that focuses on me, my work, the bands I’ve been in etc.. It’ll be premiering at SXSW on Sunday March 10th of this year.  When I was shown a couple rough cuts I watched them like the movie was about someone else and was able to enjoy it and even get caught up in the narrative. But at some point my “I am being objective now” mask fell off and now it’s just impossible for me to even understand that this has actually happened, IS actually happening.

It has been really fun watching old footage of Bikini Kill , as that’s something I’ve never done before. I have now officially realized why we seemed so fucking nuts to people, and I say that with an absolute beaming pride. I can’t believe any of my bandmates took such a leap of faith and let me play music with them. In Bikini Kill and in Le Tigre. No one would care about anything I’ve done without Kathi, Bill, Tobi, Jo and JD and I think that really comes across in the movie. Anyways, I hope you’ll check it out, as this really was a labor of love for both Sini and Tamra. I am so honored they cared enough about my work to make this happen.